It was an evening to remember as Prayas turned 14 on 11th September 2013. Founded in 1999 by the J2 batch, the path of Prayas Club has been marked by various milestones and achievements. 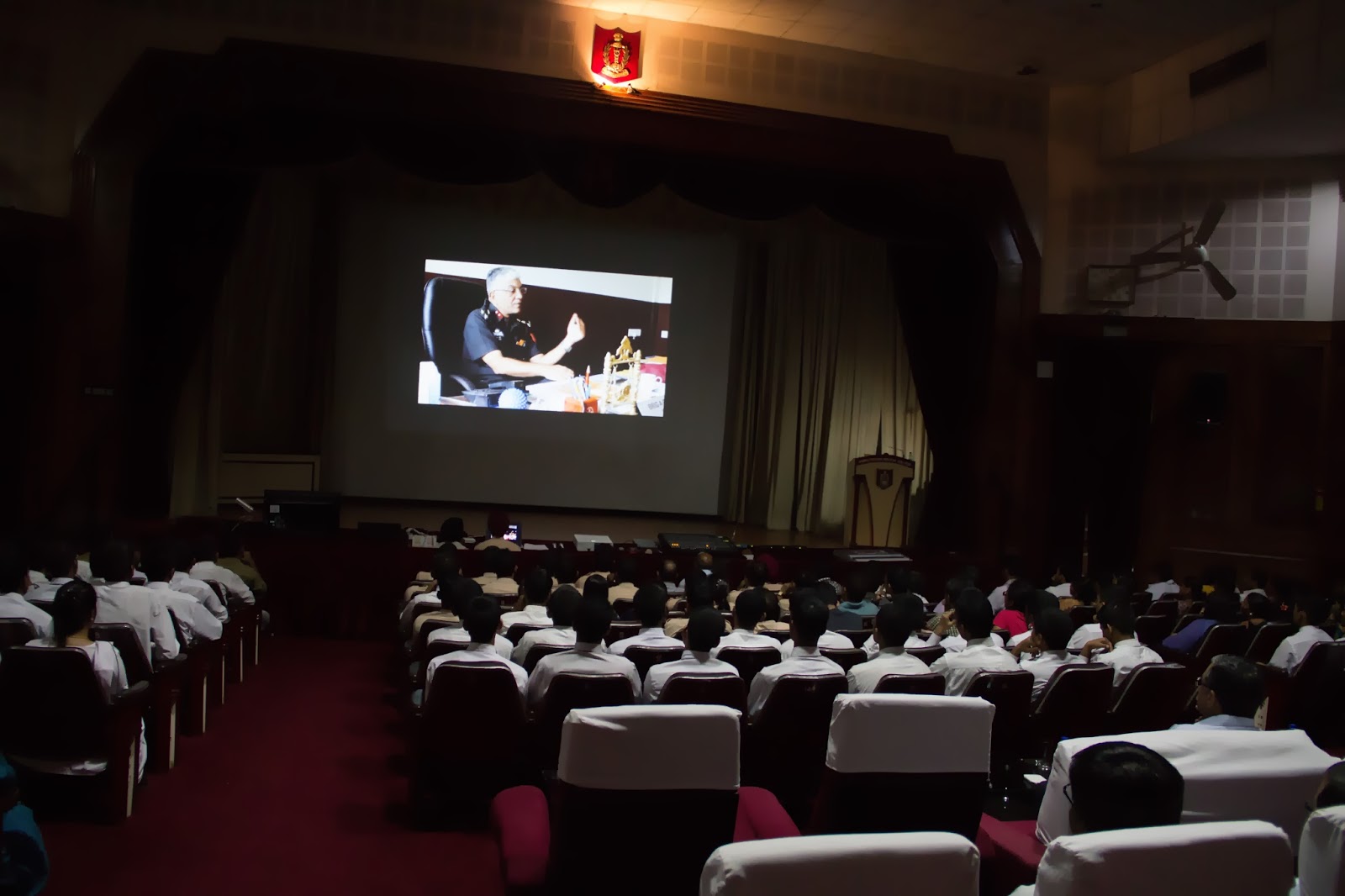 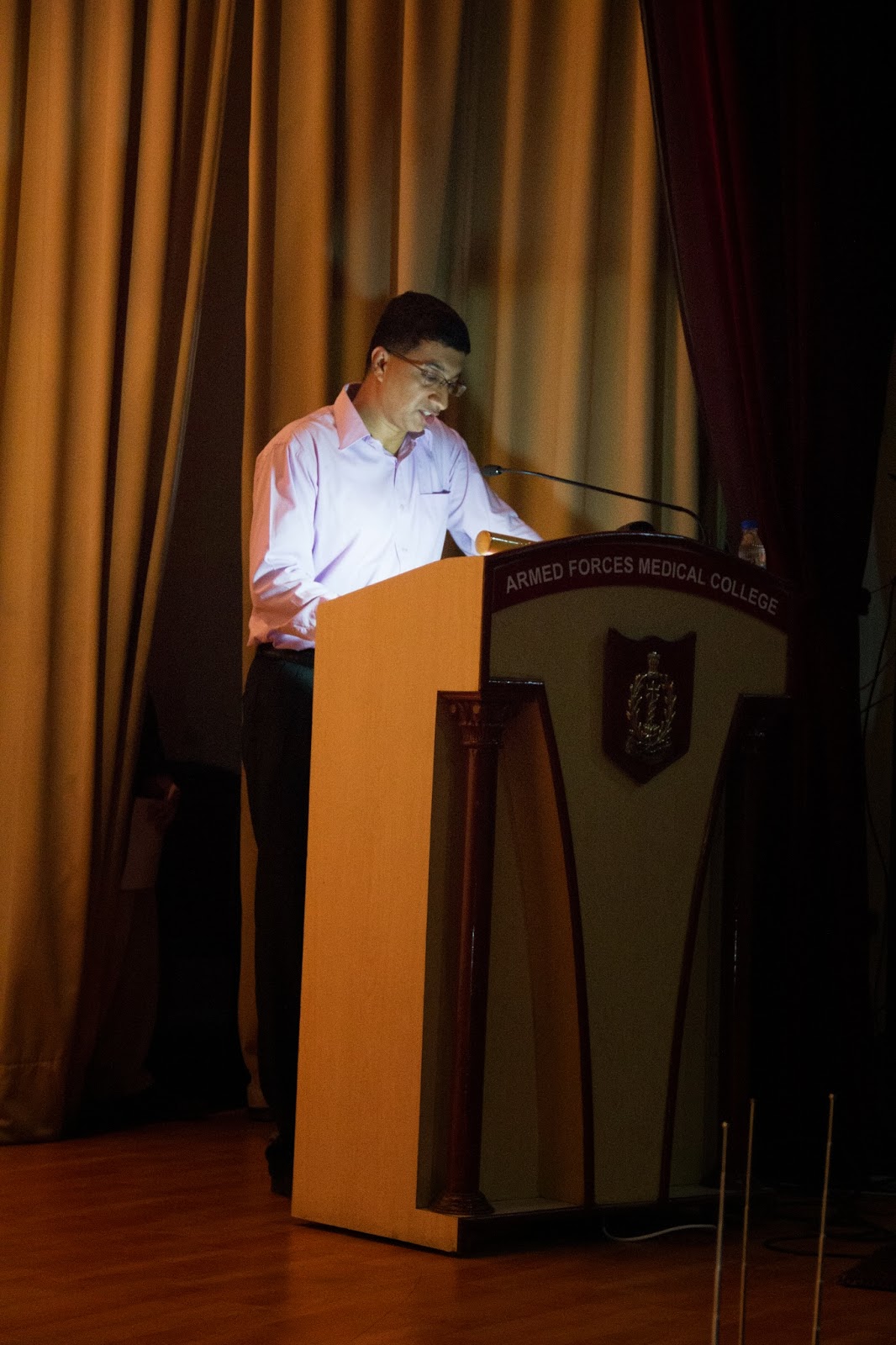 Over the years, Prayas owes its growth and success to the numerous dedicated student volunteers and the ceaseless efforts of the Faculty Members from various Departments of AFMC who have been working selflessly for the progress of the club.
The occassion was celebrated in Bharadwaj Auditorium, AFMC, in the presence of Air Marshal B Keshav Rao, Ati Vishisht Seva Medal, Presidents Honorary Surgeon, Director and Commandant, AFMC. 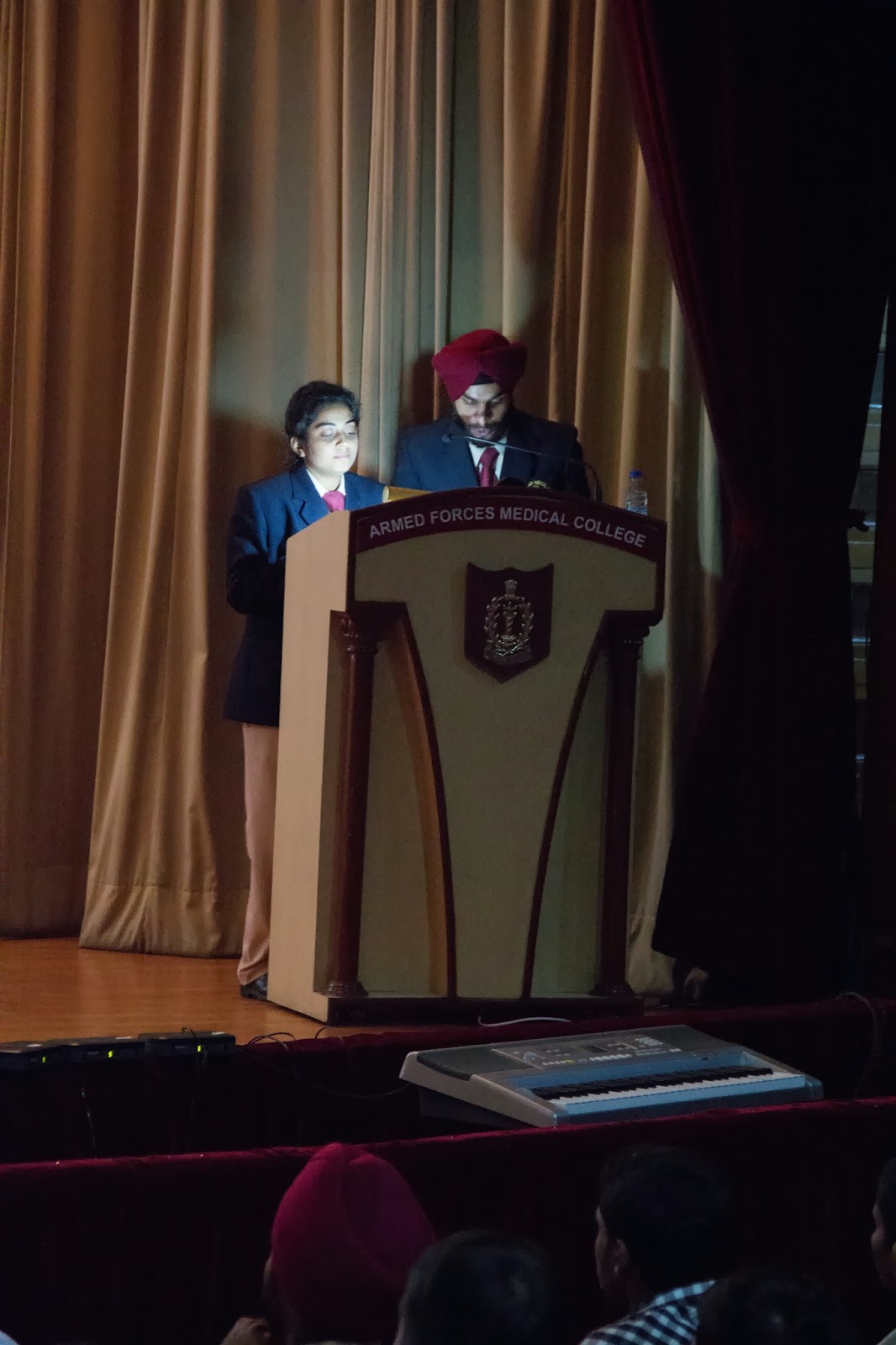 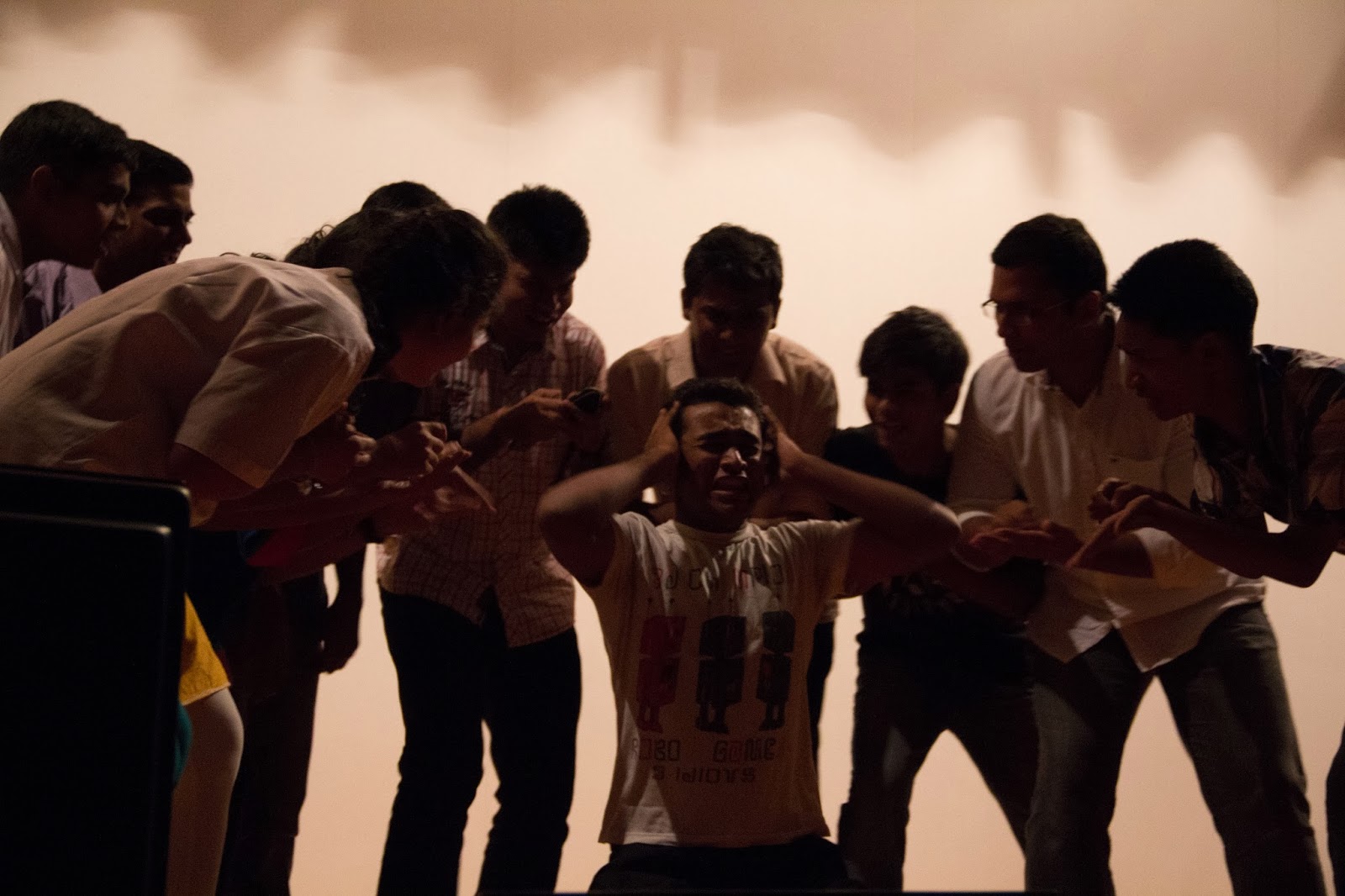 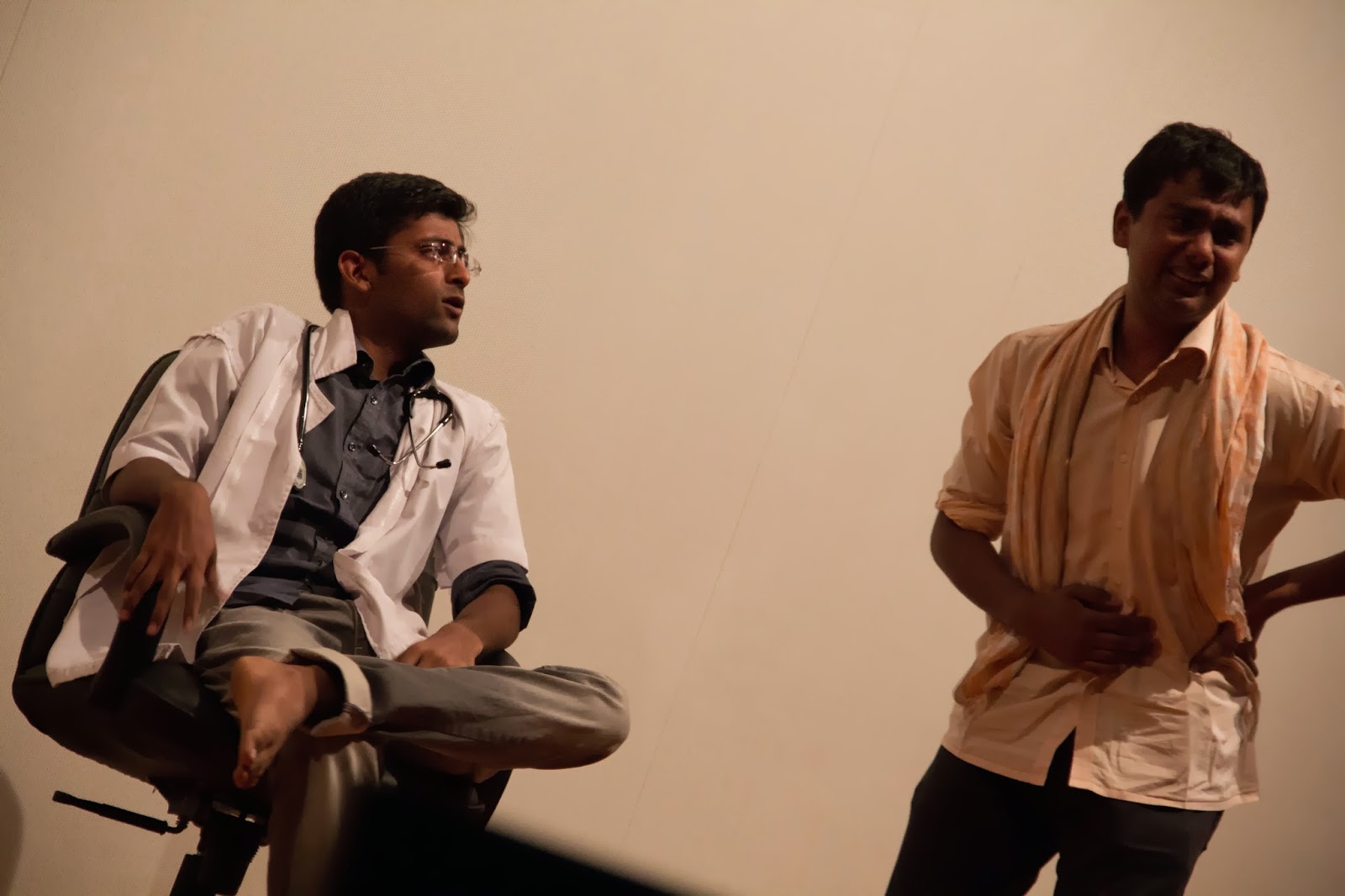 The events for the day included a street play performed by cadets, felicitation of recipients of Prayas Club aid, felicitation of Mrs. Kumkar, who has played a pivotal role over the years in taking Prayas Club to where it is now. The cadets of V2 batch were also felicitated by Air Cmde A Mahen. 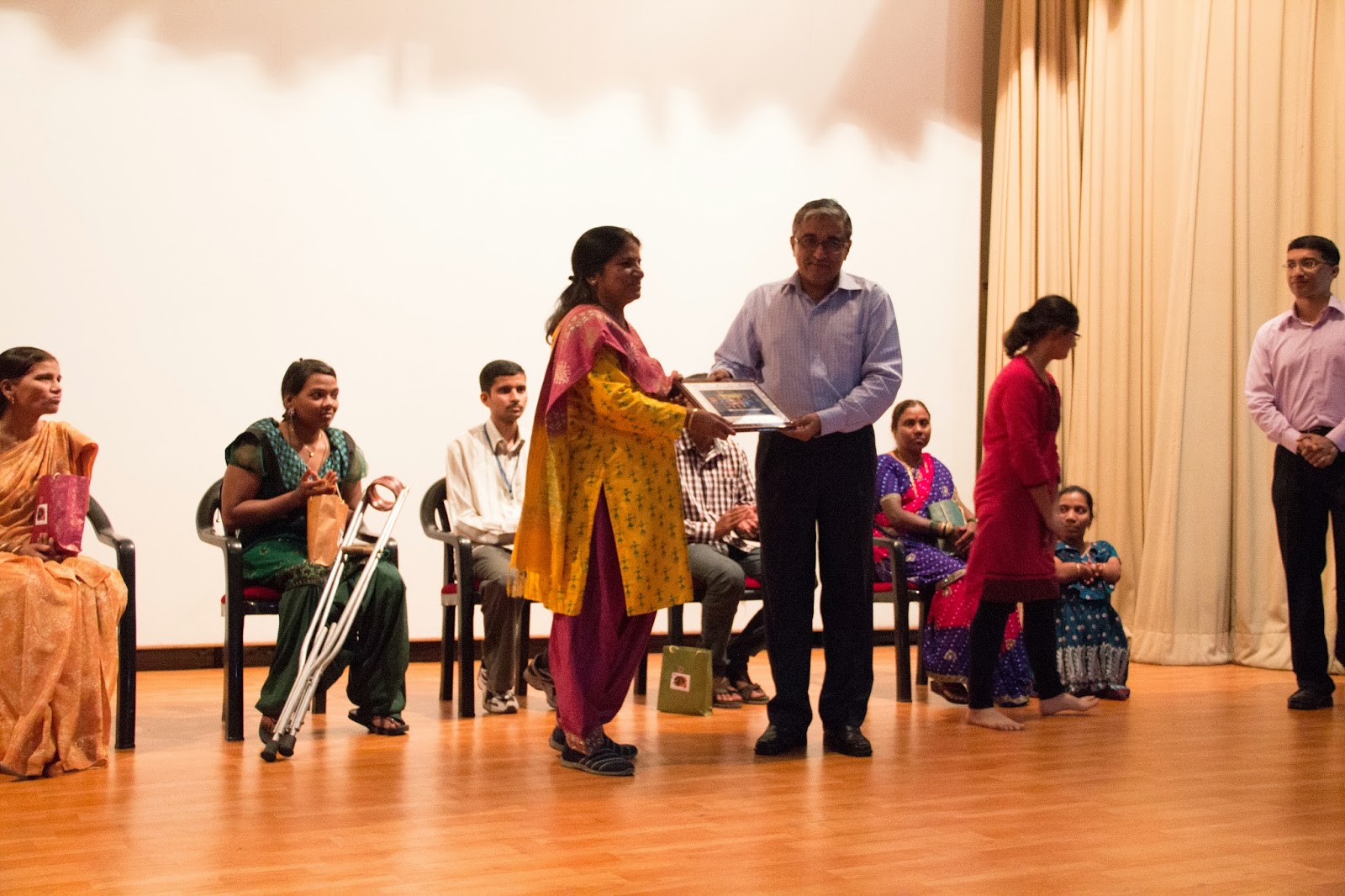 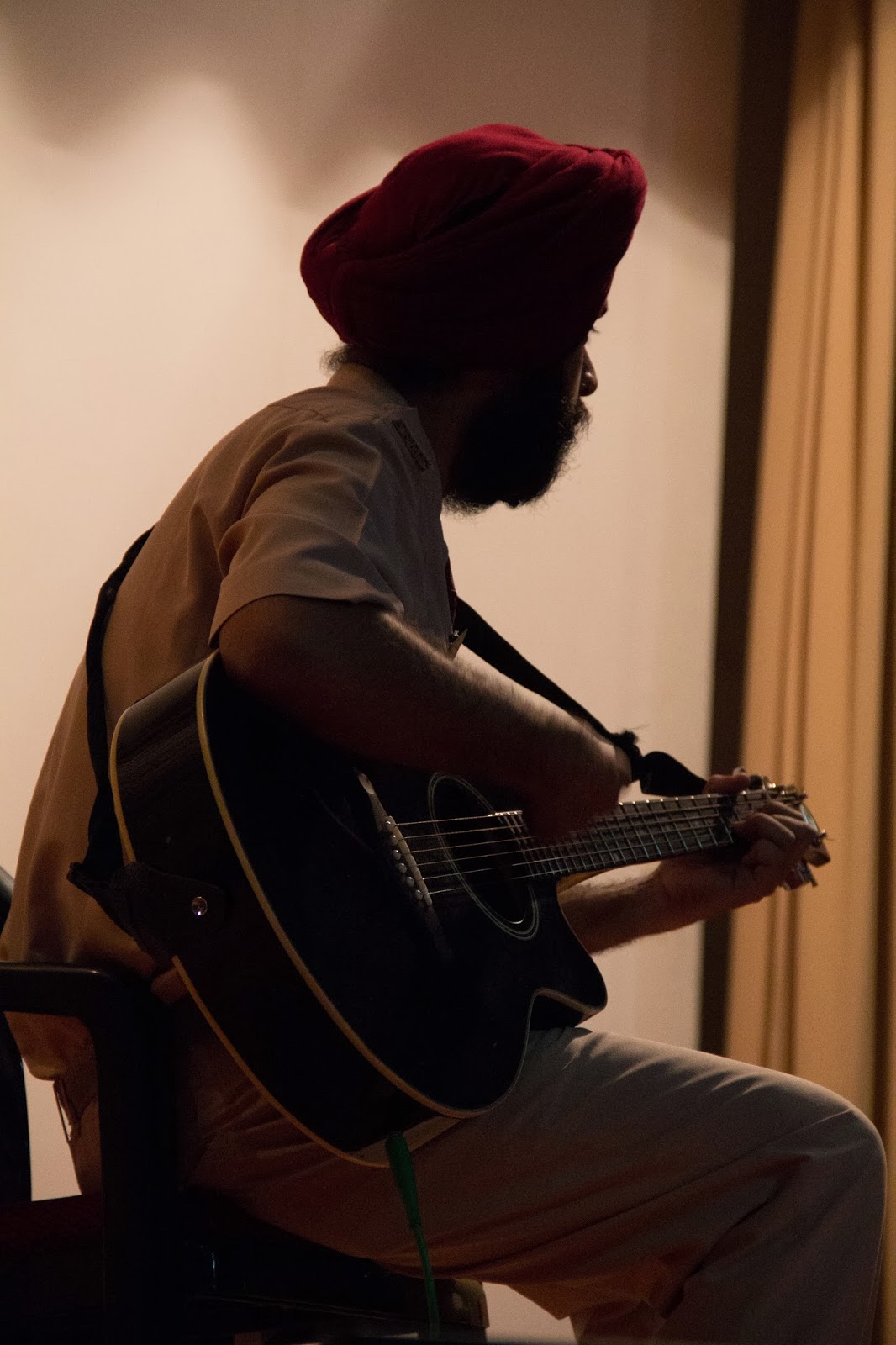 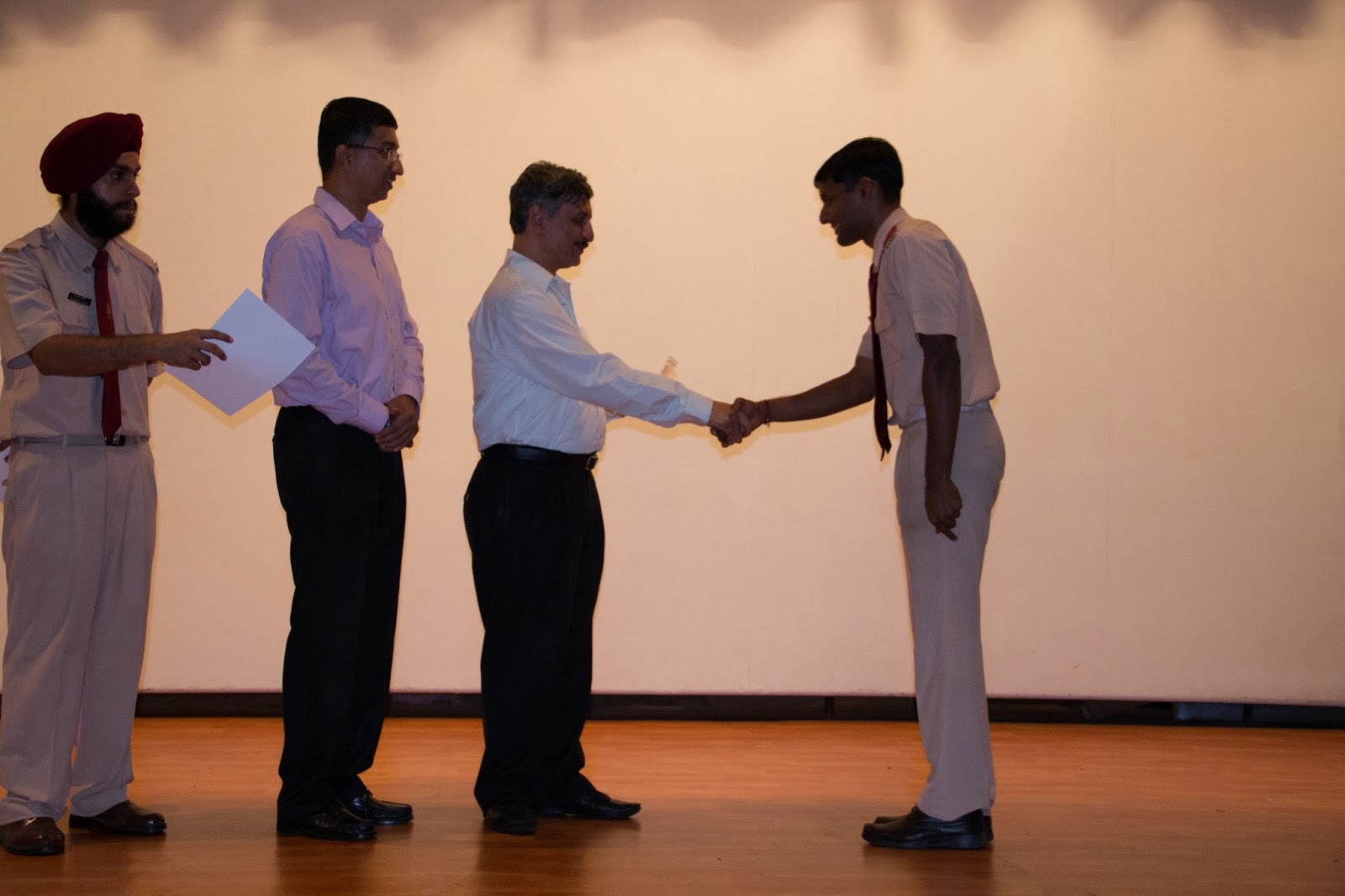 We would like to wish Prayas Club a very happy birthday. And as the saying goes...

And we dream of a day when all medical students and people everywhere , will participate in our dream.'